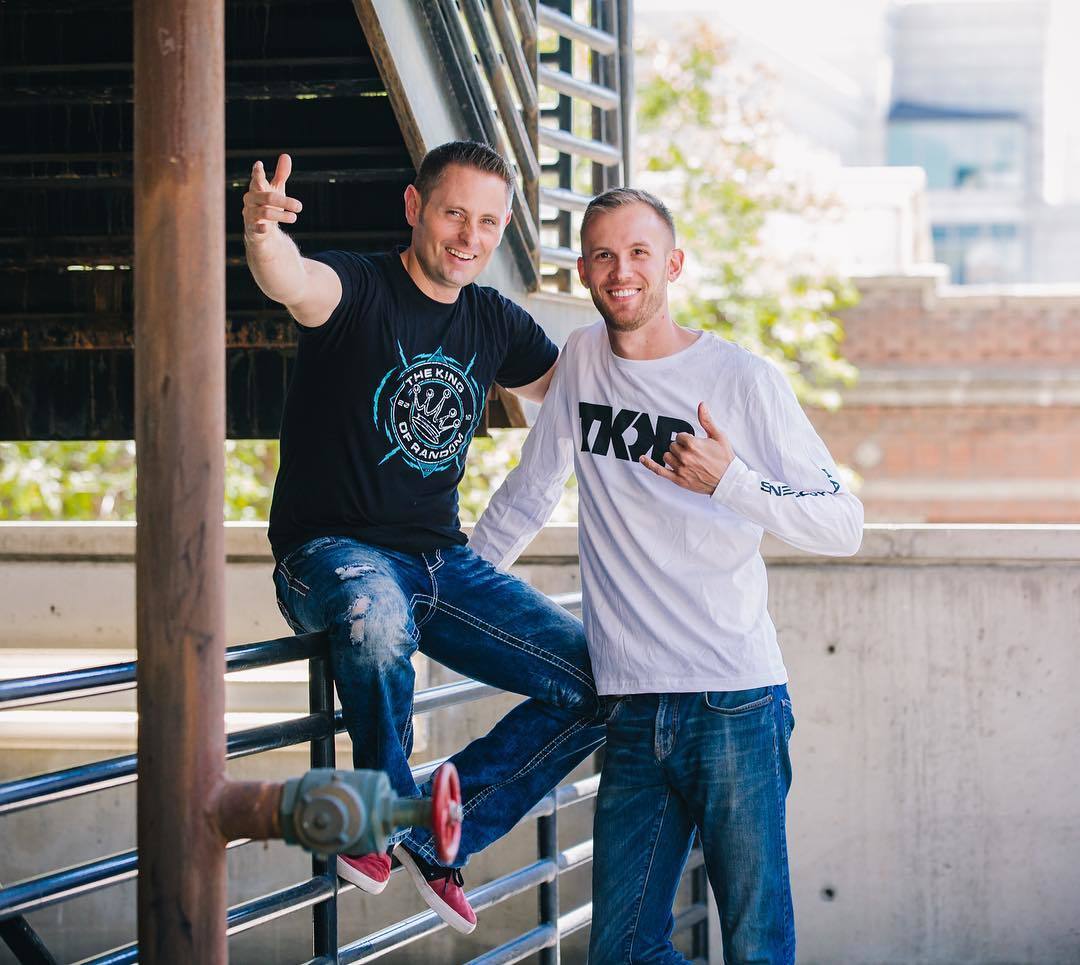 At age 29, Grant Thompson was semi-retired in Farmington, UT and ready to live out his childhood dream of becoming a modern day MacGyver.

Fueled by the idea that luck is simply preparedness meeting opportunity, he started himself on a 7-year quest to intimately understand how things like light bulbs, electricity, and filtered water were produced.

Grant spent the next year tinkering and experimenting with anything he could get for free off the classified ads and making discoveries about things that were blowing his mind.  He began building arc welders from microwaves, rocket motors from sugar, and high voltage electricity from glass bottles and salt water.

After a few months of sharing random experiments with friends, people began asking, “Who is this guy?” and “Why does he know these kinds of things?” During one historic conversation someone even commented, “Dude, you’re like the king of random."

Grant realized the things he was experimenting with weren’t commonly taught in the world, and people seemed unusually interested to know more.  He also needed his experiments to count for something, so he decided to learn how to make videos, and share them on YouTube.

Today, the YouTube channel, which is hosted by Grant’s right-hand man Nate, reaches over 10 million subscribers. By adding DIY kits to the arsenal, The King of Random puts the power in your hands.

There’s excitement found in discovering the unknown, so join us and let’s build something great together! 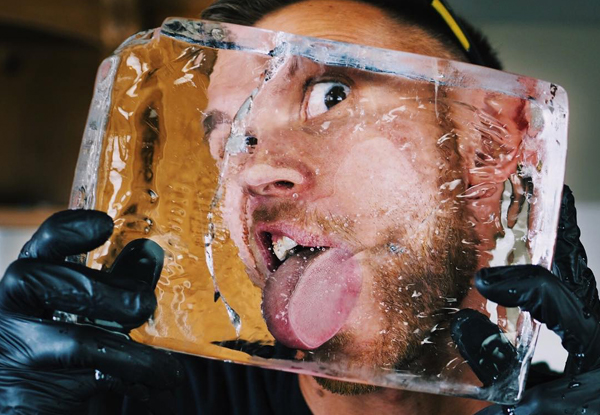 YOU NEVER KNOW WHAT'S UP NEXT